The Mass for Double Choir by Swiss composer Frank Martin (1890–1974) has been called one of the most beautiful works of religious choral music of the 20thcentury. Begun in 1922 but only performed for the first time in 1963, Martin’s Mass was an intense expression of religious faith. With its austerity and purity of Gregorian chant, and a flowing sense of melody, Martin kept the work suppressed for decades because of the intensity of its Christian message, calling it ‘a matter between God and myself’. His students finally persuaded him to allow it into the public sphere where its emotional and rhythmic richness took it instantly into the European repertoire.

Dutch conductor Peter Dijkstra has enjoyed a long and productive relationship with Det Norske Solistkor, and on tonight’s programme he once again leads them in this magnificent hymn of praise plus three other more recent a cappella choral pieces by Swedish composer Ingvar Lidholm, Nana Forte from Slovenia and Estonian composer Evelin Seppar, all of which are concerned with the relationship between god and man. 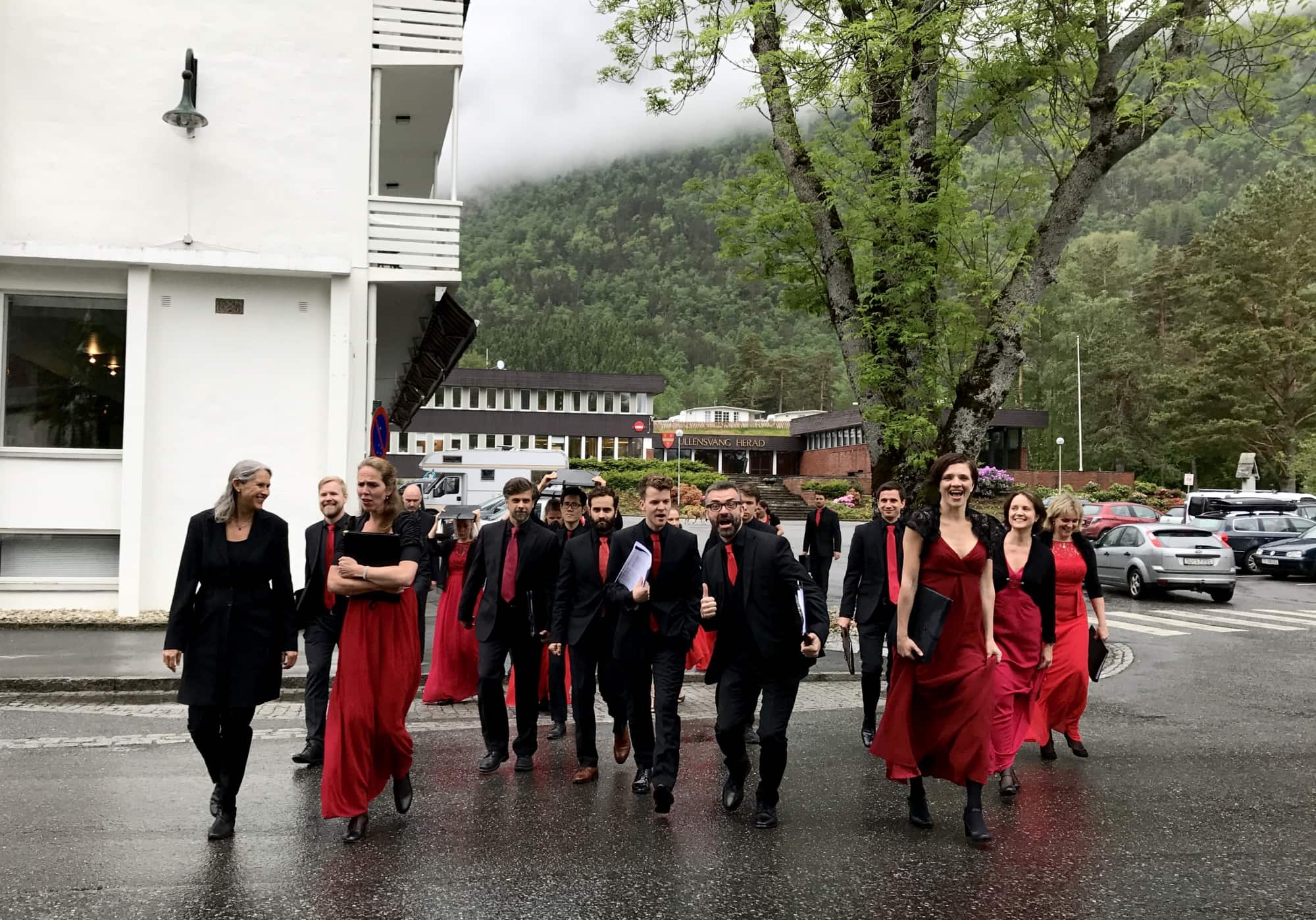